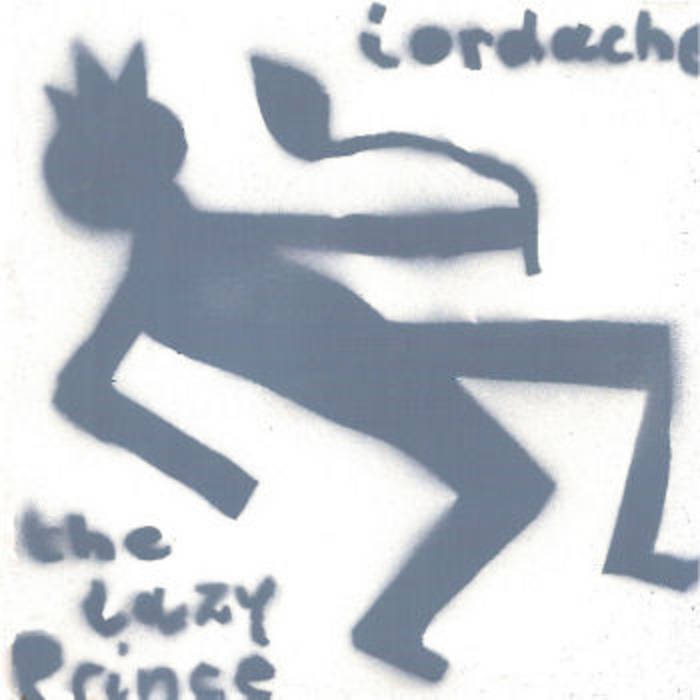 Once upon a time there was a country, a country ruled by a wise old King. The country's main product was the bla bla plant, a powerful natural energizer, which grew in the wild. It was reaped by foreigners, who paid huge sums of money for the privilege, so the country was rich, and so were its inhabitants. Still, not everyone was happy, for the King had devised some strange rules. He had outlawed cars, and plasma TV sets were forbidden, along with cell phones and digital cameras. He had also forbidden work, except when it was done for recreational purposes.

The King's only child was a very lazy prince. The only things he liked were hiking, swimming, paintball, telling jokes and playing his double bass. He was generally known as a happy fellow, but in the last few months a melancholic disposition had gotten the best of him, because he wanted to fall in love and it hadn't happened yet.

One day, as he was playing paintball with his friends, a weary messenger came running from the palace. The old monarch had died during his afternoon nap, and the prince was to become the new King. Dark clouds gathered in the west as the prince pondered over his situation. He took a bla bla plant and began munching on it, but to no avail. He was too lazy to rule the kingdom and, besides, he had problems of his own.

Unbeknownst to the prince, the seeds of discontent had started to germinate throughout the land. People were angry. They wanted cars and plasma TV sets. They wanted to work from nine to five and be yelled at by stupid bosses. They craved the stress. They wanted to confine fun to the weekends, the way it used to be in the good old times. Large crowds gathered and started marching towards the City. The revolution was near.

But the prince didn't care. He was mourning the death of his father. And in a corner of his mind, the same question popped again and again: would he ever fall in love? He decided to take a walk through the garden of the palace.

The elders of the kingdom knew him well. There wasn't any chance that he would be able to rule the country. Too lazy. Something had to be done, so they had a council and decided to stage a coup, to force the prince to abdicate so they could start ruling the country themselves. So they sent for him.

They could not find him. The prince had met a girl. She had been picking dandelions near the castle wall. She had the nicest knees he'd ever seen. He fell in love, he told her stories and jokes and asked her to become his wife. She smiled and nodded, and invited him to meet her father.

Her father was not too happy, because he happened to be one of the revolutionary leaders. Never, he shouted, would his daughter marry a lazy prince, or, for that matter, a lazy King. He was a working man at heart. Besides, he said, monarchy was soon to be abolished, and people would start to work again, even working in shifts, if possible, to make up for the lost years. But when he saw his daughter crying he changed his mind about turning him over to the revolutionaries. He even let her accompany him home. As soon as they were out of his sight, the two of them gathered a load of bla bla plants and headed for the harbor, where they boarded a sailboat and sailed towards the Sunny Islands.

Meanwhile, a large crowd of angry men entered the palace. Nobody stopped them, because all the guards had left early to see the game. They took the elders as their prisoners and declared themselves the People's Committee or something similar. They issued a decree according to which work was compulsory for everybody past the age of twelve. The crowds in the street cheered, and the celebrations continued until ten p.m., because the next day was a Monday.

The prince and his fiancee planted the bla bla plants on his plot of land in the Sunny Islands, and sold them every month for a good price and lived happily ever after.

graphics and layout by Medicine Madison

one technical note: the first 4 tunes segue from each other so, after downloading the whole thing, it would be a good idea to listen to it in Winamp or other player that doesn't create breaks between tunes. enjoy!

I am a saxophonist and composer from Bucharest, Romania.

Bandcamp Daily  your guide to the world of Bandcamp